The Ordovician saw major diversification in marine life abruptly terminated by the Late Ordovician mass extinction (LOME). Around 85% of species were eliminated in two pulses 1 m.y. apart. The first pulse, in the basal Hirnantian, has been linked to cooling and Gondwanan glaciation. The second pulse, later in the Hirnantian, is attributed to warming and anoxia. Previously reported mercury (Hg) spikes in Nevada (USA), South China, and Poland implicate an unknown large igneous province (LIP) in the crisis, but the timing of Hg loading has led to different interpretations of the LIP-extinction scenario in which volcanism causes cooling, warming, or both. We report close correspondence between Hg, Mo, and U anomalies, declines in enrichment factors of productivity proxies, and the two LOME pulses at the Ordovician-Silurian boundary stratotype (Dob's Linn, Scotland). These support an extinction scenario in which volcanogenic greenhouse gases caused warming around the Katian-Hirnantian boundary that led to expansion of a preexisting deepwater oxygen minimum zone, productivity collapse, and the first LOME pulse. Renewed volcanism in the Hirnantian stimulated further warming and anoxia and the second LOME pulse. Rather than being the odd-one-out of the "Big Five" extinctions with origins in cooling, the LOME is similar to the others in being caused by volcanism, warming, and anoxia. 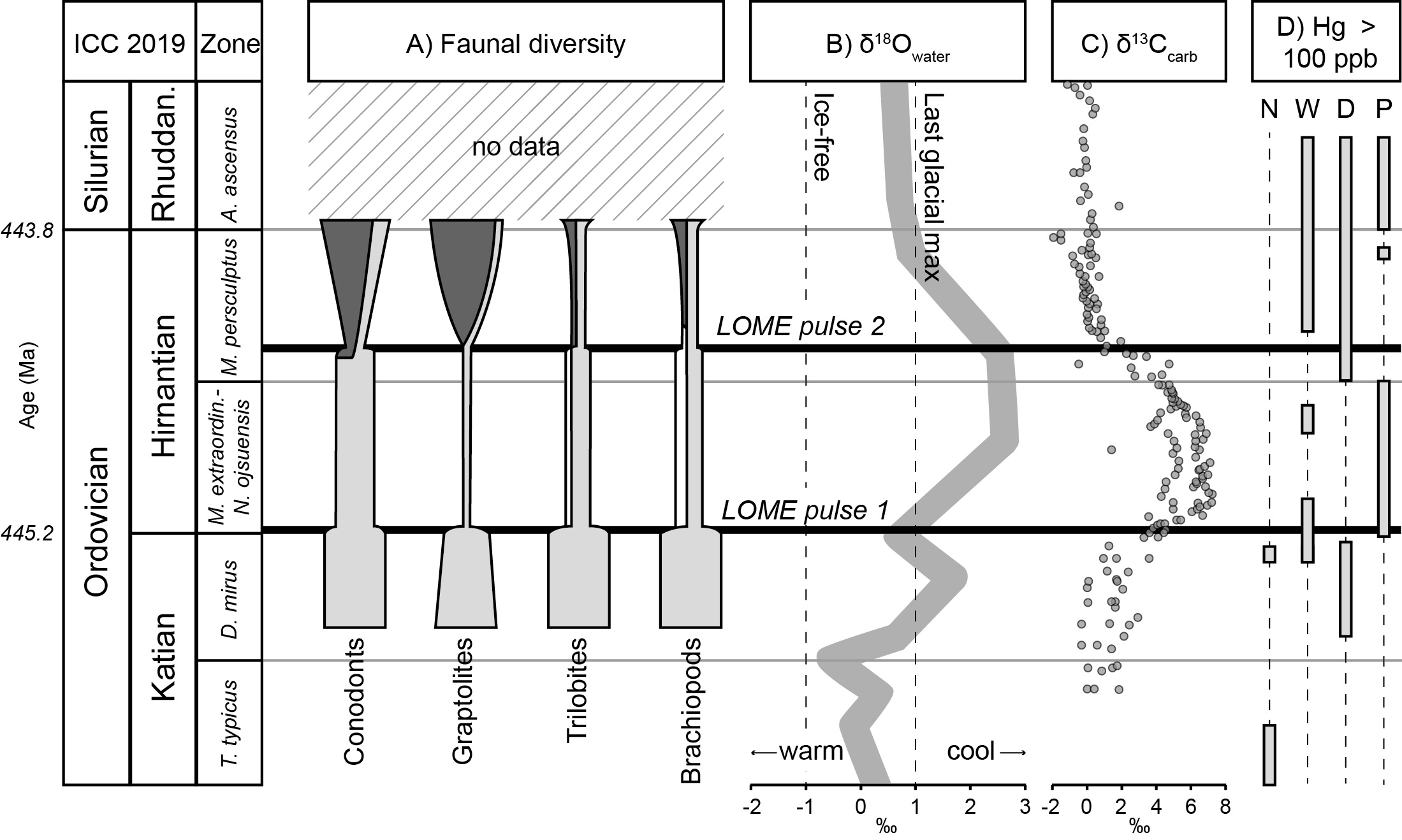 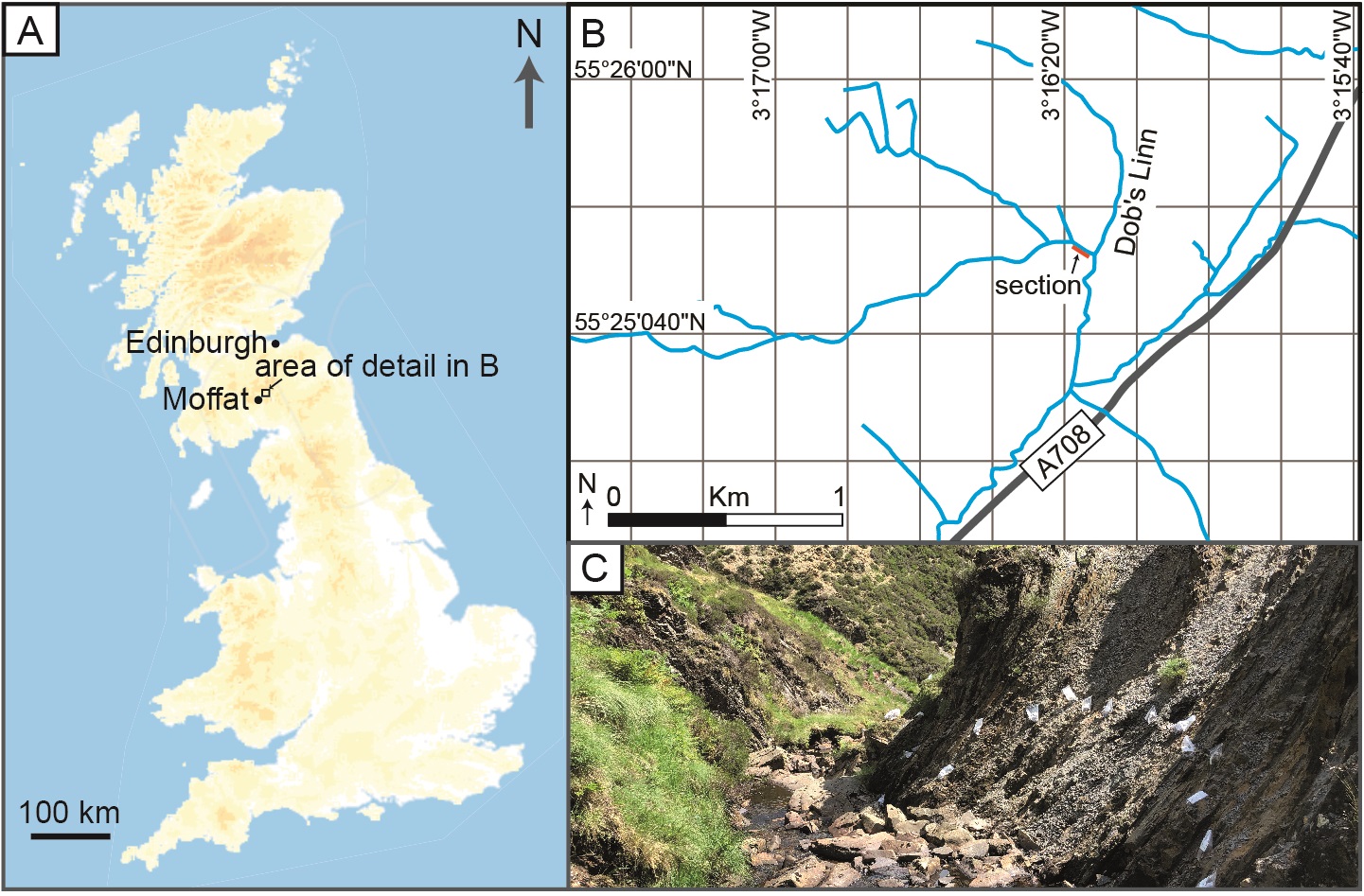 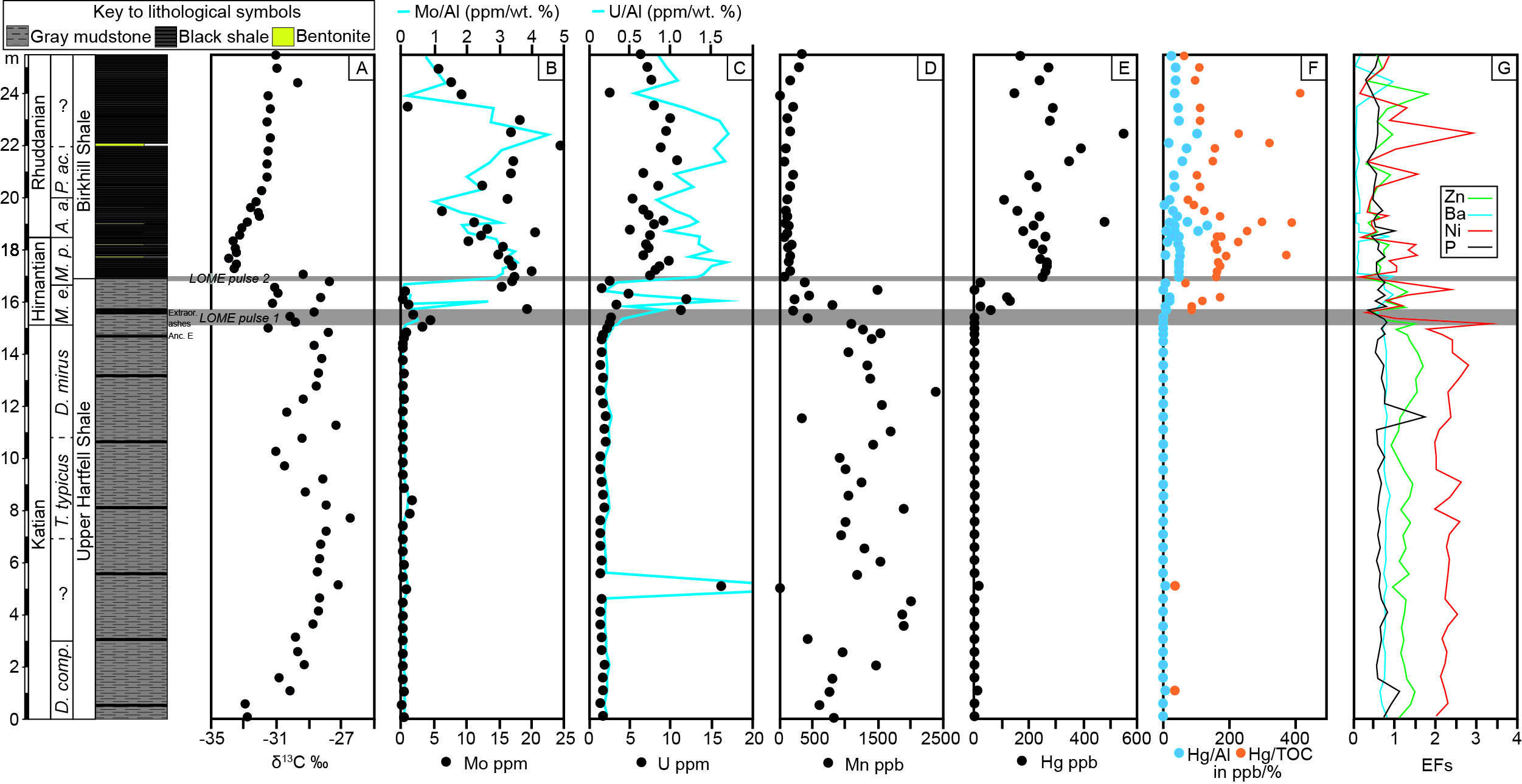 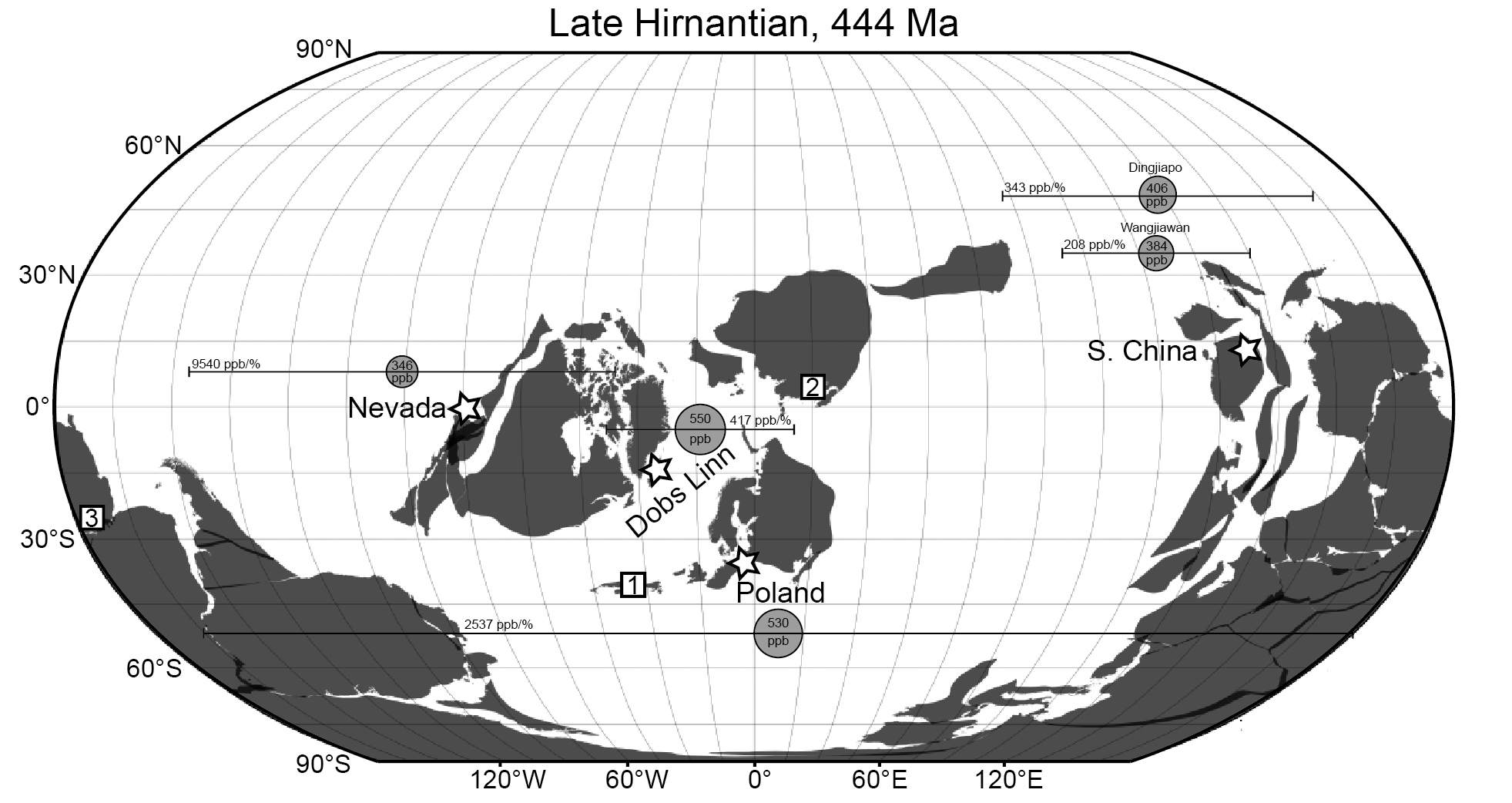 Just leave the fields blank that you don't want to search