Background: Studies have demonstrated that whereas some opioids have little effect on immunity (eg, buprenorphine), others can be immunosuppressive (eg, morphine) or immunostimulatory (eg, tramadol). However, a variety of approaches have been used, especially in vitro and animal models, and the findings are variable. We hypothesised that opioids have differential effects on immunity via direct actions on neutrophils, monocytes, natural killer (NK) and T cells, and this is the first study to systematically evaluate the influence of eight opioids on neutrophil and monocyte phagocytosis and oxidative burst responses, NK cell cytotoxicity and T cell responsiveness in vitro. Methods: Peripheral blood was obtained from healthy volunteers, and the effects of clinically relevant concentrations of morphine, tramadol, fentanyl, buprenorphine, methadone, oxycodone, diamorphine and codeine on phagocytosis and oxidative burst responses were determined using whole blood flow cytometry. The influence of opioids on the capacity of resting and IL-2 stimulated isolated peripheral blood mononuclear cells (PBMCs) to kill NK cell-sensitive K562 cells, and the responsiveness of PBMC subpopulations to IL-2 and polyclonal stimulation were also evaluated. Results: Methadone, oxycodone and diamorphine inhibited the production of IL-6 by IL-2 stimulated PBMCs. None of the opioids consistently influenced the other measured immune parameters, although there was a trend for morphine, tramadol, fentanyl and buprenorphine to inhibit phagocytosis and oxidative burst responses to Escherichia coli. Conclusions: Preliminary studies using standardised in vitro methodologies have demonstrated that some therapeutic opioids suppress IL-6 production. Although this might potentially suppress bacterial defence mechanisms, it would have little direct effect on anticancer immunity. These findings should be confirmed in larger in vitro and clinical studies. 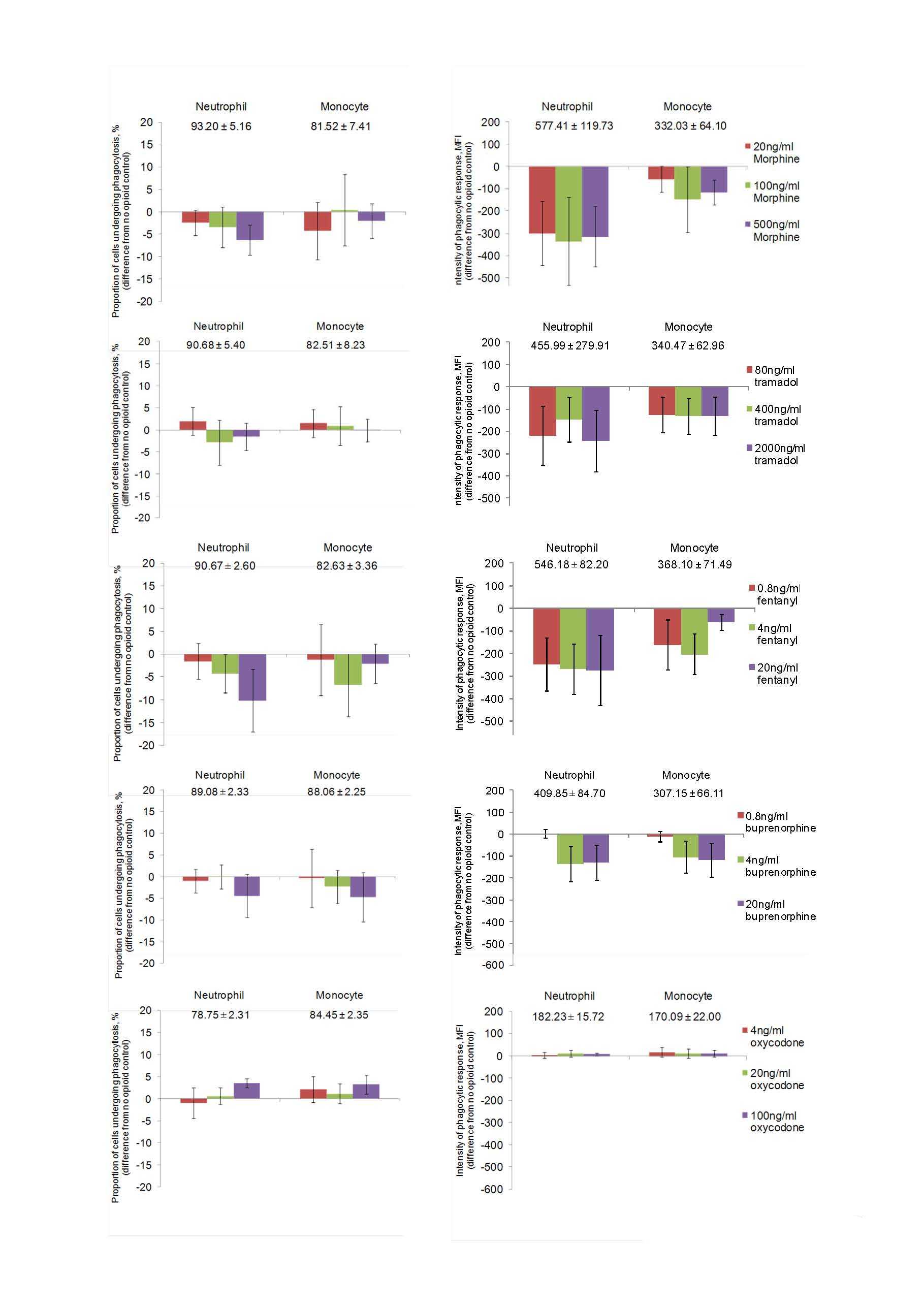 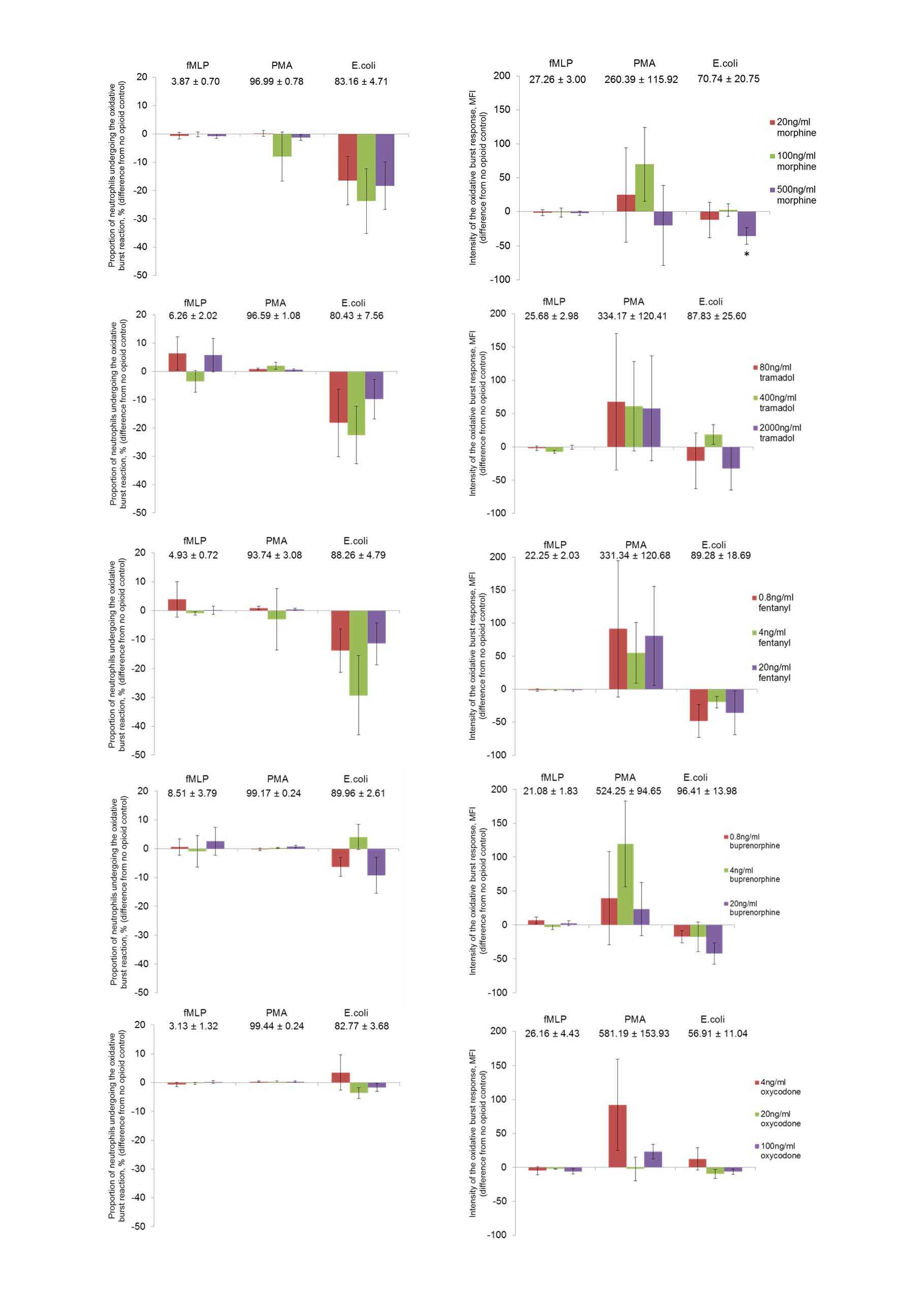 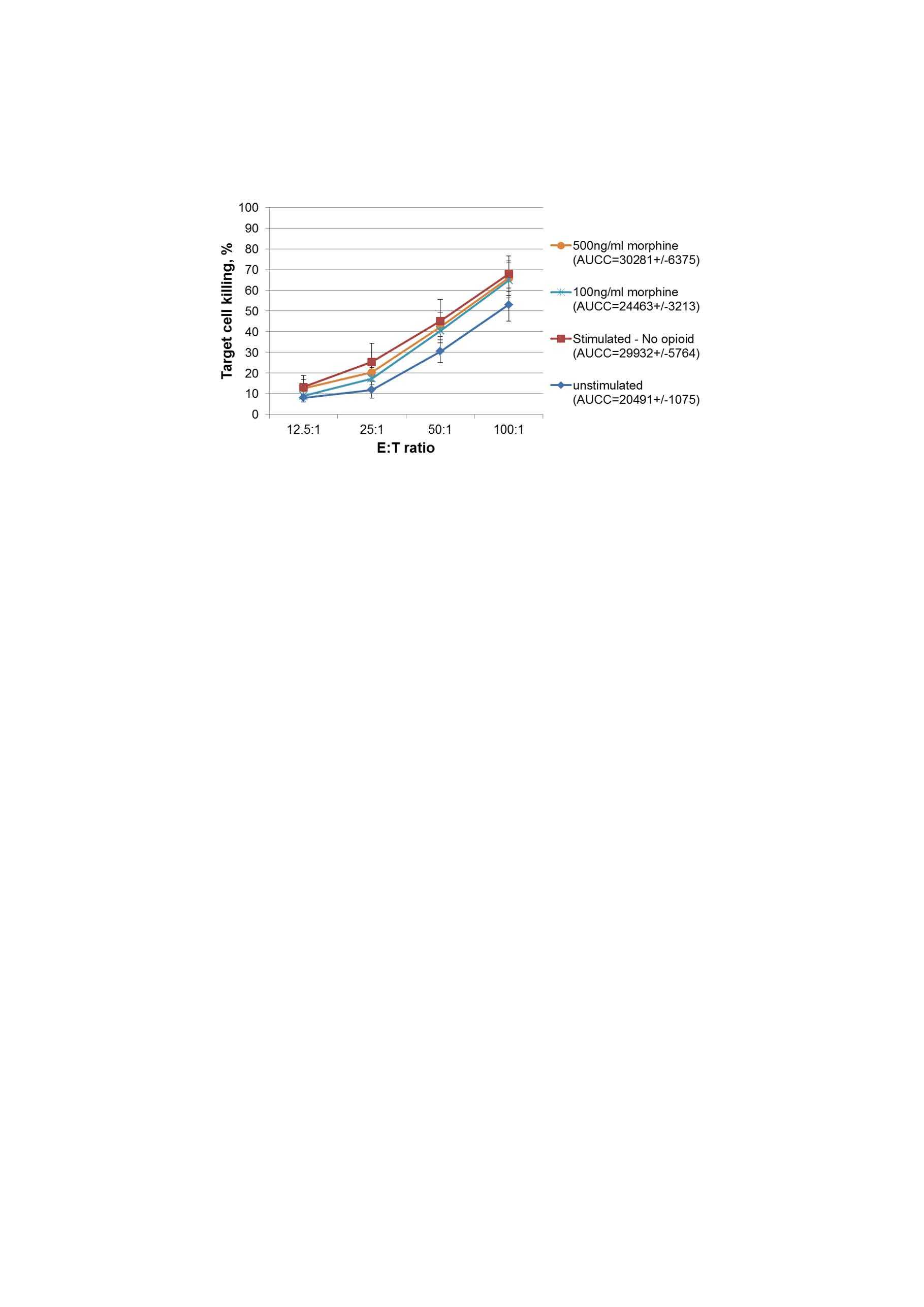 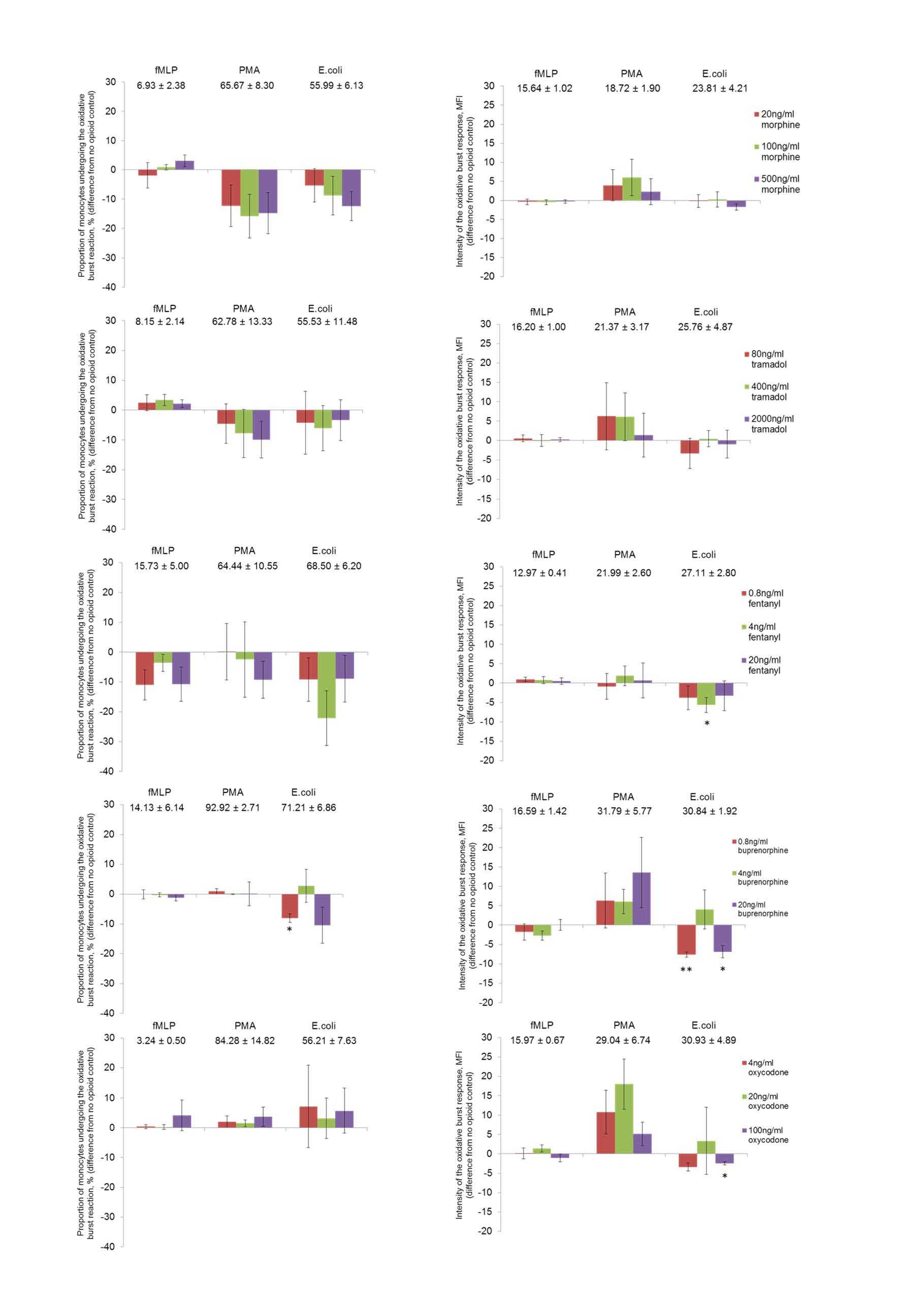 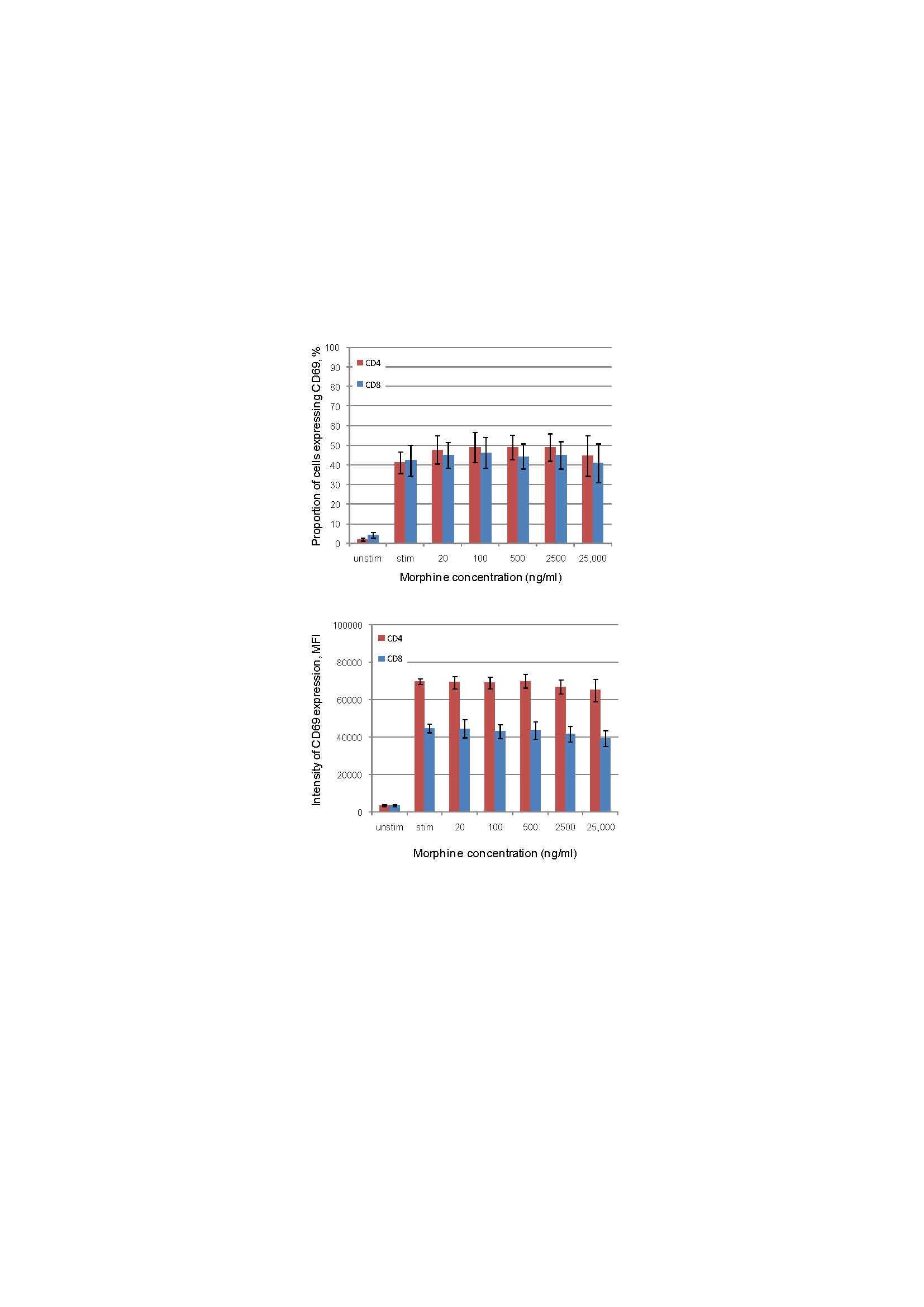 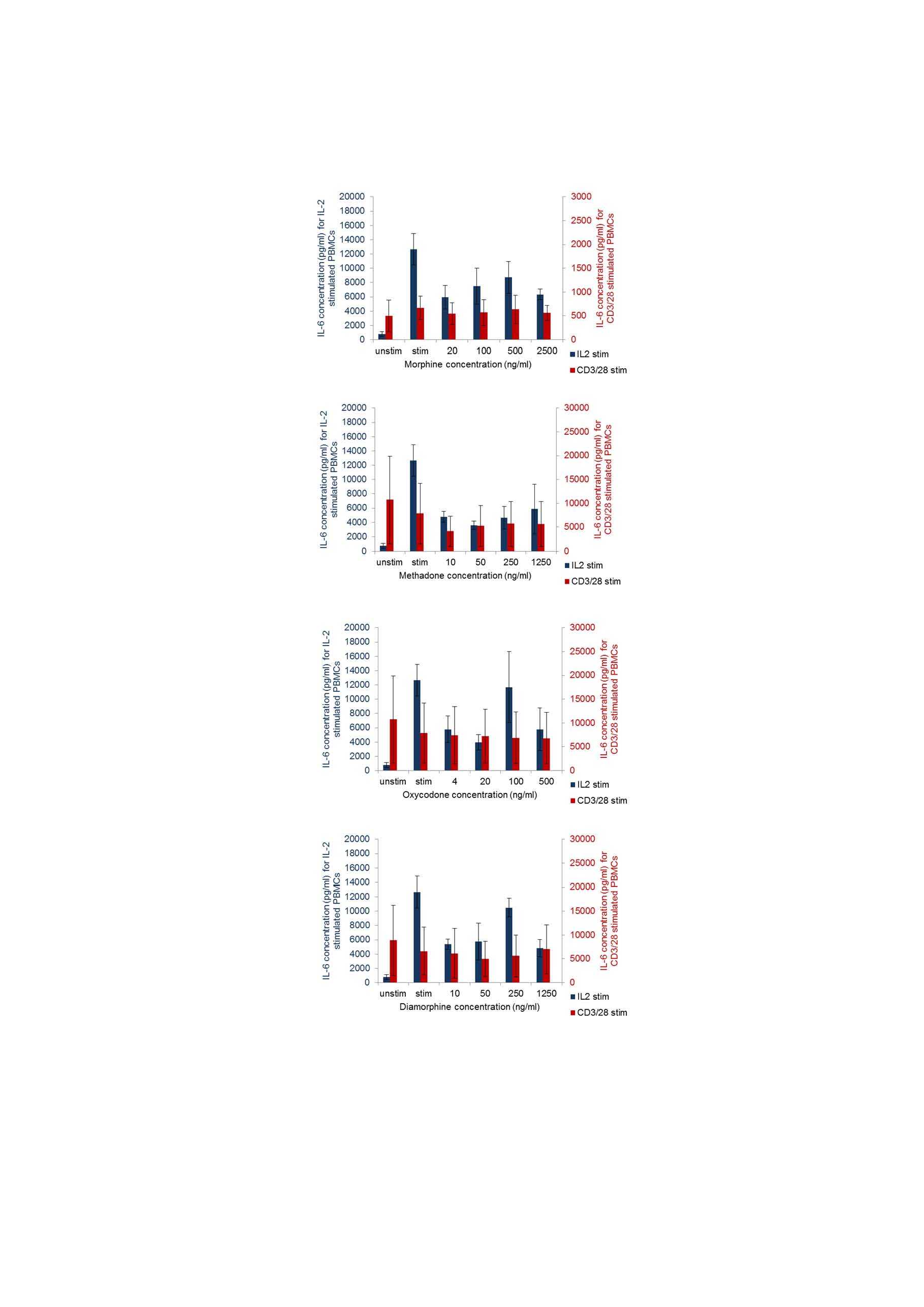 Development of a core outcome set to use in the research and assessment of malignant bowel obstruction: protocol for the RAMBO study (2020)
Journal Article

The effects of opioids on cognition in older adults with cancer and chronic non-cancer pain: A systematic review (2019)
Journal Article

Parental life-limiting illness: What do we tell the children? (2019)
Journal Article

Just leave the fields blank that you don't want to search